APUs & the Benefits for Truckers? Home Comfort on Long Hauls
×

What is an APU and What are the Benefits for Truckers?

For many truckers, their 18-wheelers become their homes away from home during those long hauls. That means they spend their rest periods inside the truck sleeping, relaxing, and even watching TV. Why shouldn’t truckers on the road enjoy some of the creature comforts of home?

Yet it is during those rest periods when a semi-truck could become most costly. To enjoy the benefits of heat in the winter and air conditioning in the summer, the truck needs to be running even though it’s not moving.

In other words, it’s idle. The main drawback of an idling engine is that it’s still burning diesel fuel. How much fuel does a semi-truck use while idling? Trucks can use 0.64 gallons of fuel per hour of idling without a load. That amount of fuel rises when the truck is loaded.

Plus, idling is subject to many laws, regulations, and fines that vary from state to state. Some fines could run as much as $10,000. The American Transportation Research Institute (ATRI) has a state-by-state breakdown of idling laws and regulations here.

This is where Auxiliary Power Units (APUs) come in handy. What is an APU on a truck? Think of it as a power generator on 18 wheels. The APU provides the energy to turn on the heater, the AC, and even the TV without having to keep the truck in idle mode. That saves on gallons of diesel fuel, approximately 0.25 per hour with an APU as opposed to 1.1 without one, reduces air pollution, and makes it easier to comply with idling laws and regulations.

Types of APUs for Trucks

APUs work by combustion (diesel, natural gas, or propane) or electricity (battery powered). Which type of APU that will work best for your truck depends on your needs and the size of the vehicle. Here are a few key differences between the two types of APUs:

Combustion APUs – Power is virtually unlimited if there is fuel in the APU. Combustion APUs are also strong enough to heat or cool large vehicles as well as run a microwave and provide electricity for a TV set. But the combustion APU is very maintenance-heavy, requiring regular oil changes, fuel filters, and general preventative maintenance (hoses, clamps, and valves).

Electric APUs – Power is much more finite. The battery-powered APU delivers about 12 hours for AC and a little more for heating. Charging the battery takes anywhere from 6 to 12 hours by either running the truck engine or plugging it into an electrical outlet. But the electric APU is much less maintenance needy than the combustion, mainly just simple electrical connection upkeep and a battery replacement at some point during the APU’s lifetime. 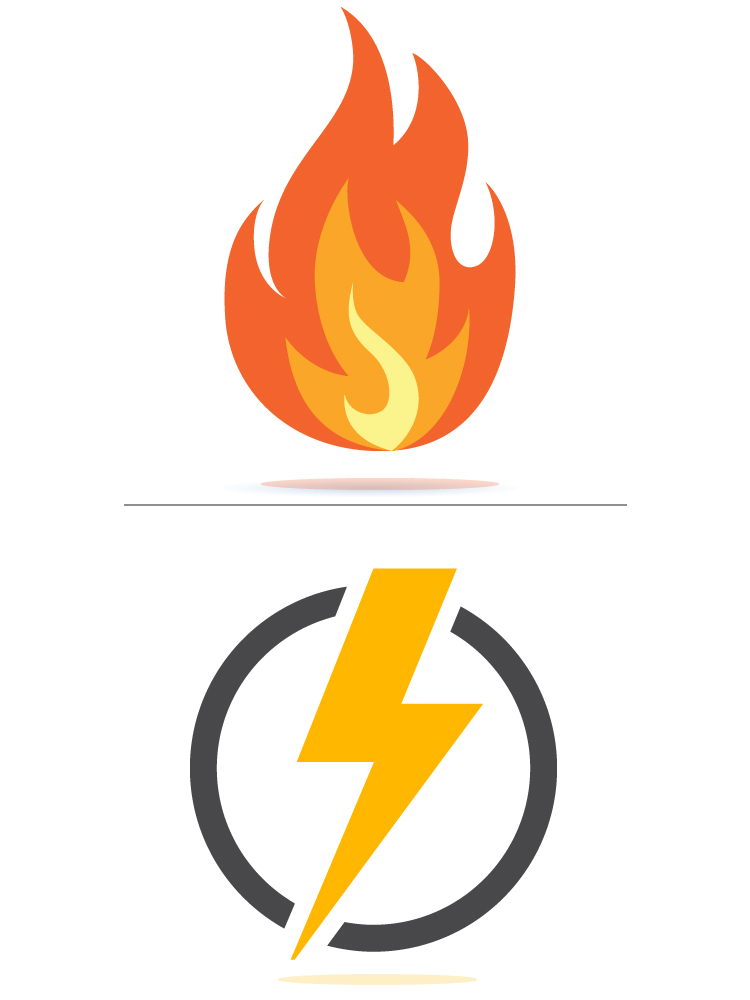 The Cost of APUs

What about cost? APUs run anywhere from $8,500 to $13,000 including installation. Also, make sure that the size of the actual APU fits within your truck’s frame. Otherwise you run into the extra expense of relocating fuel tanks and air dryers. An APU is an investment that requires thought and calculation. But for many truckers, those creature comforts are worth the money.

Saving money at the diesel fuel pump is always welcomed, with or without an APU. The TCS Fuel Card offers owner-operators, small trucking companies, and large fleets big savings at more than 1,000 in-network locations across the country. Are you ready to spend less on diesel? We are ready for you! Click here or give us a call at 844-827-7705.