How Much Does a Gallon of Diesel Weigh? | Fuel Tank Weight
×

The Weight of Diesel Fuel 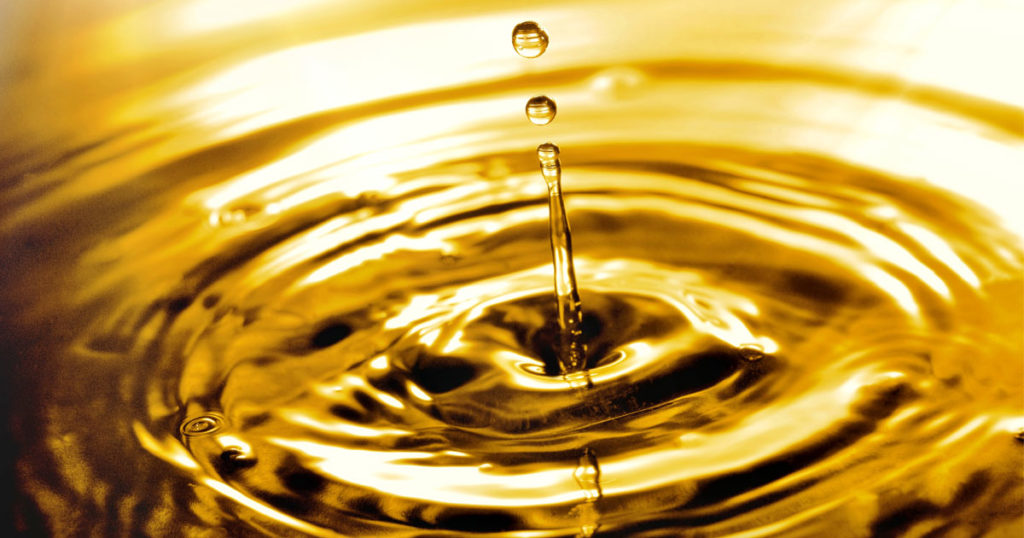 Answers on the Weight of Diesel Fuel and More

Fuel – it’s the juice that keeps trucks running. If you’re going to haul money-making loads to keep your trucking company successful, you need diesel fuel to get you from origin to destination.

Don’t you worry, we have answers to those questions and more.

What is the weight of diesel fuel?

What is the fuel weight of a full tank?

Semi-truck fuel tanks do come in varying sizes, but they hold an average of 125 to 300 gallons of fuel. A fuel tank sits on each side of the tractor and fuel is distributed between the two tanks to balance the truck’s total weight. So, since diesel fuel weighs about 7 pounds per gallon that means that a full tank of fuel weighs anywhere from 875 to 2,100 pounds.

Does the weight of diesel fuel change when it’s colder vs. warmer?

How much does a gallon of diesel fuel cost?

There isn’t one magic price that fits all. When it comes to diesel fuel, it’s all about location, location, location. If you’re fueling in the Midwest, you could pay as little as $2.93 per gallon as of June 24, 2019. But if you’re in California, you could be paying as much as $3.97 per gallon of diesel fuel. The good news is that if you have the TCS Fuel Card, you can save BIG on diesel fuelat more than 1,000 nationwide in-network locations – with $0 transaction fees!

What to Do Before the Scale

What should you factor in before you load up and hit the scales?

You should always factor in the amount of fuel you are carrying before you hit the scales. If you have 100 gallons of diesel in your tank, then that’s about 700 pounds that’s added to your truck weight. It’s good to mentally overestimate your truck’s weight, so that when it sits on the scale it remains within weight limits. Otherwise you might be faced with a ticket for being over the weight limit.

What are the truck weight regulations?

Saving money on diesel fuel, and on truck service and maintenance, is important for all truckers and trucking companies. That’s what the TCS Fuel Card can do for you. Are you ready to save on fuel? Get a TCS Fuel Card today!