How the Right Truck Tires Help You Save On Fuel 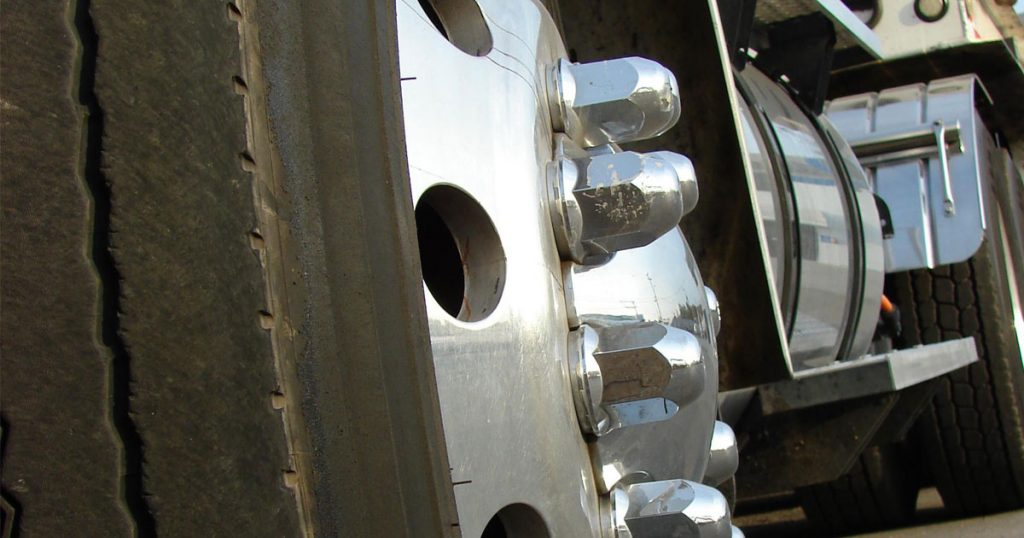 How the Right Truck Tires Help You Save On Fuel

Want to save money on fuel? It’s as easy as changing the tires on your truck! When your semi-truck is traveling below 50 mph, tires can make a big difference in fuel savings.

Worn truck tires (tires used for 35,000-50,000 miles) can give you up to 7% better fuel efficiency than new tires, according to Cummins. As the tread on a tire wears, the rolling resistance of the tire changes. So a 7/32 tread wear gives you about a 10% reduction in rolling resistance (about 5% better miles per gallon) compared to a new tire. Tread pattern is also important. According to Bridgestone, the tire tread accounts for 60–70% of the tires’ rolling resistance, so a new lugged tire is less fuel-efficient by about 6%.

Also, keeping the correct air pressure in your truck’s tires helps them last longer and can help your truck handle better. Plus you’ll save money on fuel. For every psi that a truck’s tires are under-inflated, fuel economy is reduced by 1%.

Low-rolling-resistance tires can increase fuel efficiency by as much as 5%. Immediately after you start driving, tires consume energy, heat up, and soften in use, which increases rolling resistance or how much effort the truck has to put into making the tires roll. Differences in tire dimensions, design, materials, and construction will cause differences in rolling resistance as well as traction, handling, noise, wear resistance, and appearance. Tires with low rolling resistance use tread design and new materials to decrease the amount of fuel needed to move the truck.

On average, rolling resistance accounts for 35% of a truck’s fuel consumption. Low-rolling-resistance tires are designed to minimize drag and improve airflow over your entire truck, which can save you money on fuel.

The use of wide-base tires can save you an average of 400 gallons or $894* per year! By using wide-based tires on drive and trailer axles, rolling resistance is improved, increasing fuel efficiency and saving you money. According to Cummins, testing has shown that you can save up to 4% mpg over conventional dual-rib tires on drive and trailer axle wheels.

*Savings based on average diesel prices ($2.23/gallon) when this post was written.

Want to save even more? Learn how technology and fuel-efficient truck driving techniques can help you save on fuel costs. Get a TransConnect Services fuel card and get huge fuel discounts typically only available to the big fleets! Call us at 844-827-7705 or sign up today. 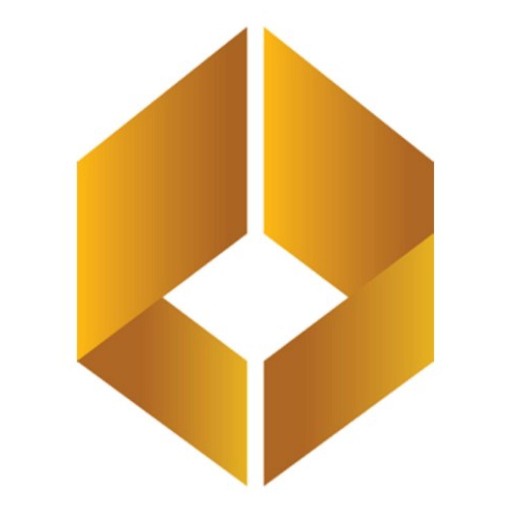